What Religion Should My Child Be Raised In? 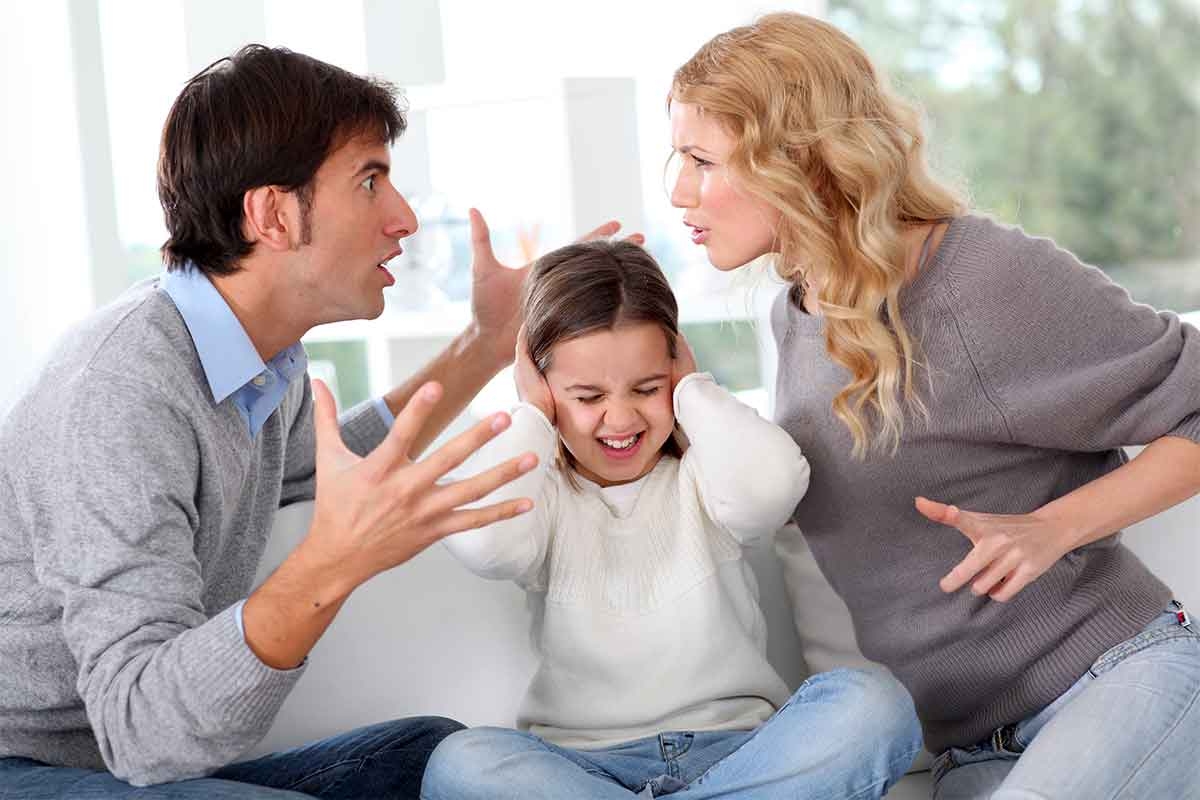 One of the most divisive issues in a divorce occurs when the parents have backgrounds from different faiths. Which religion will the child to be raised in?

All too often, a couple of mixed marriage have raised the children with one of the two religions. Once they separate, extended family very often have a greater influence on each side. Suddenly there is a drive to push a second religion on to the child that has never been done before.

Not only are the parents now pulling in separate directions on the topic, but extended family are as well.

How does this impact the child? Obviously, it is extremely difficult. It usually leads to a high conflict divorce. Any lawyer worth their salt will provide the following answer when asked what can I do to stop the other side? Absolutely nothing. You have to both except at the courts will indicate the children should be raised from each side with a full knowledge and education in each religion. Both sides have to be fully respectful of one another and the efforts made. There are never to be any disparaging remarks made about the other religion. Each parent is free on their own time to take the children to the church or synagogue of their choice. This includes Sunday school etc. The children will very often have to be educated in secular public or private schools from that point on. Keeping them in a particular religious day school is unlikely to occur as it will only further exacerbate the situation.

A possible exception to this is, if a child has been raised with an in-depth religious education, (Orthodox) and they are close to their teens already,

Parents and extended family will have to completely back off and be respectful of The other side. This will include all religious holidays, celebrations, coming-of-age ceremonies etc.

The same concept applies in mixed marriages of different ethnic backgrounds when it comes to celebrations in customs.

Learning to put the children first, and providing them the best education possible is paramount.

David Rosenberg is a divorce coach and conflict management specialist.

If you would like assistance with mediation or coaching, feel free to contact him for a consultation. David can provide the in-depth training and on-going advice to resolve the issues.

Reduce the Cost and Conflict… Succeed and Win.

What Is Your Child Entitled to in Your Divorce